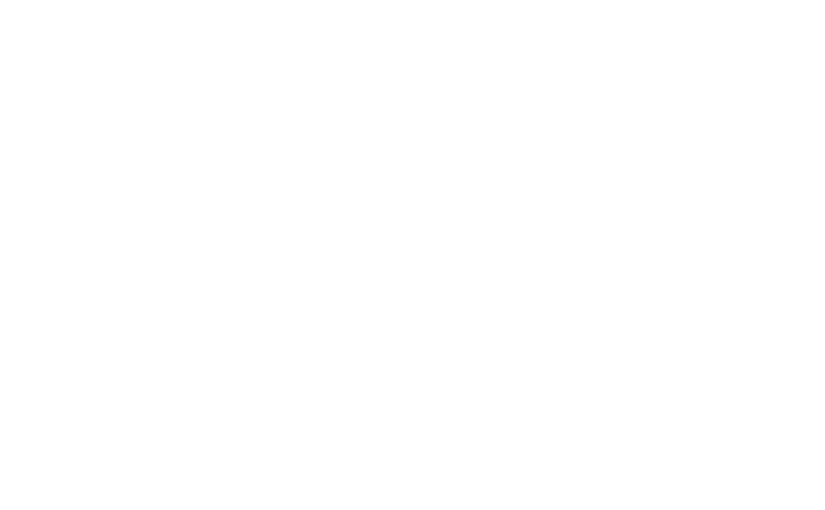 THE GOLD MACHINE, Gee’s  third film in a trilogy of films exploring the interplay between film, literature and landscape, with writer Iain Sinclair and fictional narrator Norton, on a non fiction journey to Peru.  The teaser is scored by Galya Bisengalieva and the film is scored by Leyland Kirby aka The Caretaker.

Producer Janine Marmot of Hot Property Films has partnered with Dutch co producer Katja Draaijer of Baldr Film on The Gold Machine.  The Netherlands Film Fund have added their support to the project alongside the BFI Doc Society Fund.