Producer Janine Marmot of Hot Property Films has partnered with Dutch co producer Katja Draaijer of Baldr Film on The Gold Machine.  The Netherlands Film Fund have added their support to the project alongside the BFI Doc Society Fund. 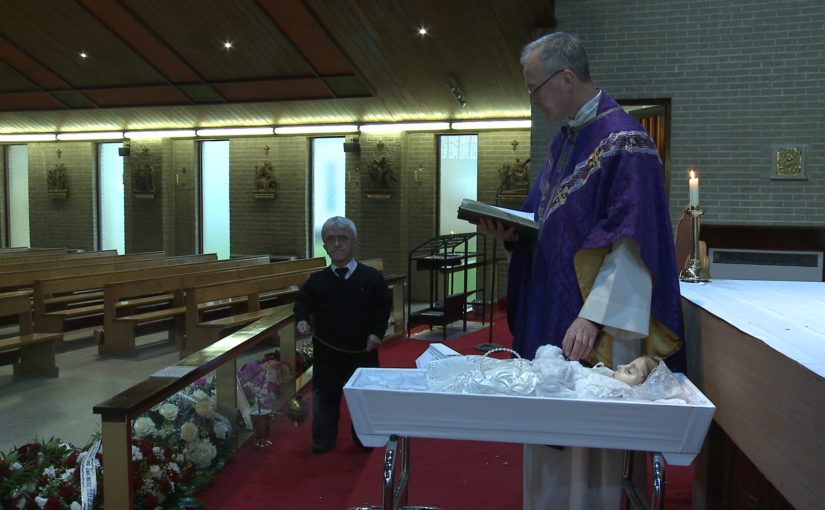