“It is a film about gambling,” Pummell explained. “When I talked to (William) Gibson about it, he said it was a riff on The Hustler. The backbone of the film is the idea that every idea of improvement, quality and happiness in our life can be accounted for in money.” 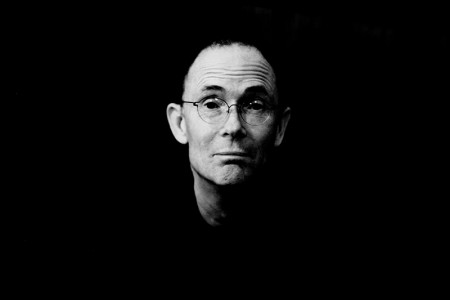