An adaptation of William Gibson and Michael Swanwick’s DOGFIGHT 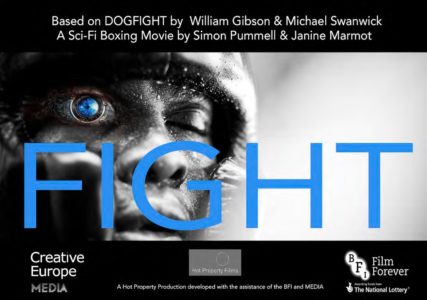 FIGHT adapts DOGFIGHT by William Gibson and Michael Swanwick into a classic boxing-film with a high-concept science-fiction premise.

A film by Grant Gee 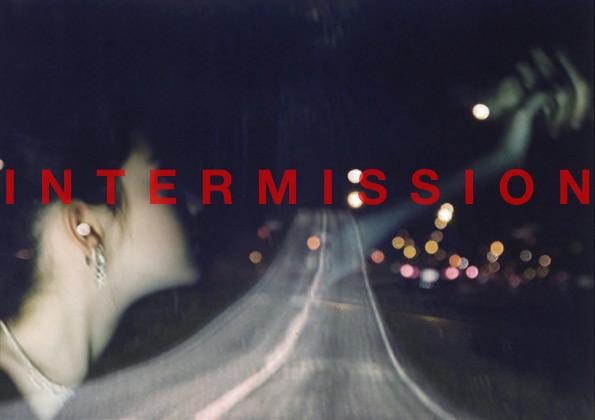 An adaptation of Owen Martell’s Intermission

INTERMISSION is a story of extreme personal catastrophe and extraordinary musical beauty. It is also, like I’M NOT THERE, a re invigoration of the biopic genre. 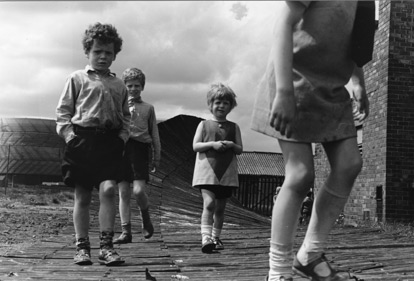 Memory is a fiction created and embellished to make the present reality more acceptable.
An exploration of the present as seen by different communities sharing a common location, a shared history and their memories. 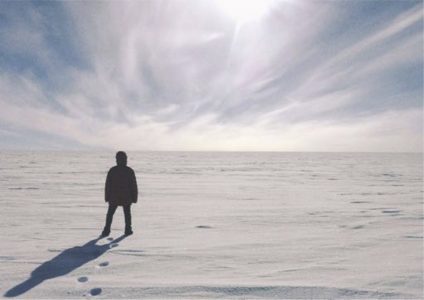 WHITE, A film by Emily Young, adapted from the acclaimed novel by Marie Darrieussecq 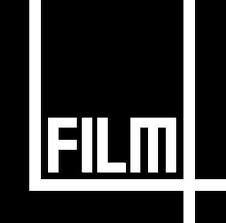 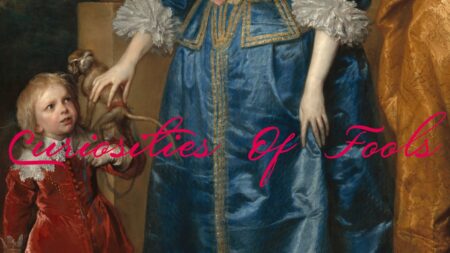 CURIOSITIES OF FOOLS
A unique take on the historic movie 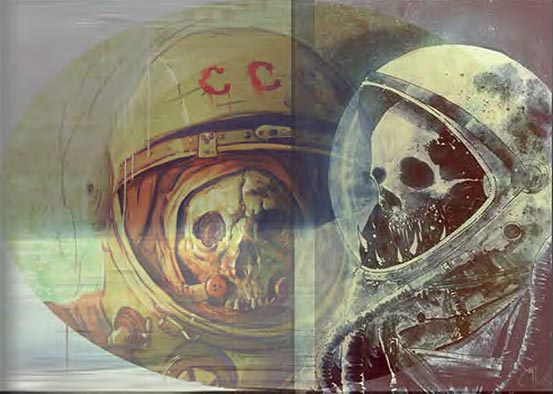 PIPER is a science fiction horror story set in the deserted ruin of an abandoned space station: as the story unfolds we see that terrifying possible relationships between human consciousness, animal consciousness and machine consciousness might lie in our future.

A creative collaboration with  Ashéninka producer Gregorio Santos Perez and English writer Iain Sinclair the film follows their ancestors footsteps to the Peruvian jungle.   Their journeys flip between continents and centuries as the narrative is wrested by the Asheninka people, to produce an original mediation – part documentary, part fiction – on fate, family and the search for Eldorado. 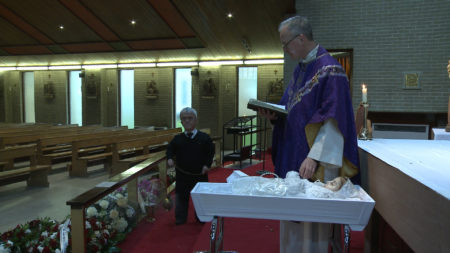 A film by Michael Whyte

IS ANYBODY OUT THERE? 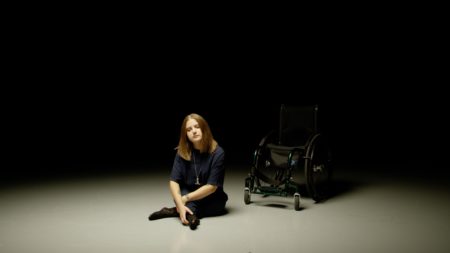 Inhabiting a bizarrely unusual body (the body I love), and navigating daily discrimination, I search the world for another like me – Is There Anybody Out There?

A film by Ella Glendining

THE PRICE ON YOUR HEAD 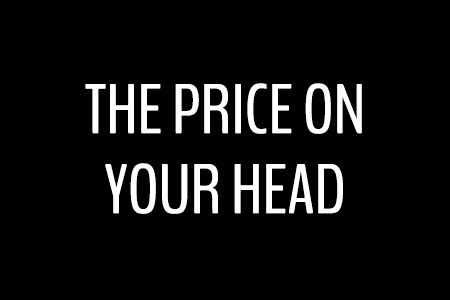 This is a film for anyone who’s ever thought they could be a really good hitman if only they didn’t have to kill anyone. It’s a surprisingly well-lit noir
about a surprisingly charming loner.

An original screenplay by Ned Beauman